New Delhi [India], January 22 (ANI): Samajwadi Party leader Azam Khan has moved the Supreme Court seeking interim bail to campaign in upcoming Uttar Pradesh assembly elections.
In his plea, Khan stated that the State has adopted all means available to purposefully delay the proceedings in these remaining three bail applications so as to ensure that the petitioner is incarcerated during the State Assembly Elections schedul 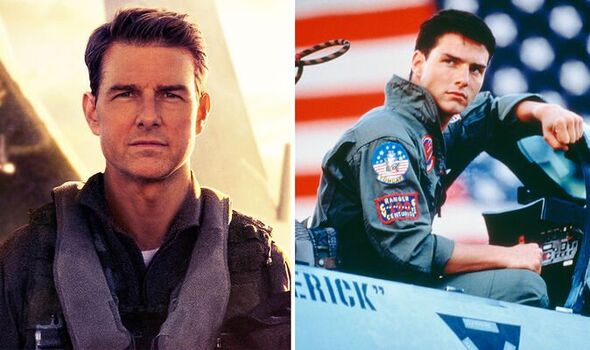 TOM CRUISE’s Top Gun Maverick return featured a couple of stars from the first movie who were previously not expected, plus the death of a major character from the 1986 original.

No Urgency in Challenging Practice of Talaq-e-Hasan, Says SC 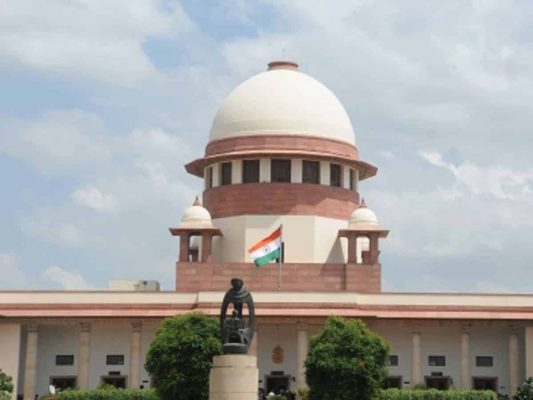 New Delhi [India], May 25 (ANI): The Supreme Court on Wednesday said that there is no urgency in hearing the plea challenging the practice of Talaq-e-Hasan and asked the petitioner to bring up the matter next week.
Talaq-e-Hasan is the procedure of divorce to be followed by men mentioned in the Quran.
A vacation Bench of Justices DY Chandrachud and Bela M Trivedi said there is no urgency in this matter.
Senior Advocate Pi 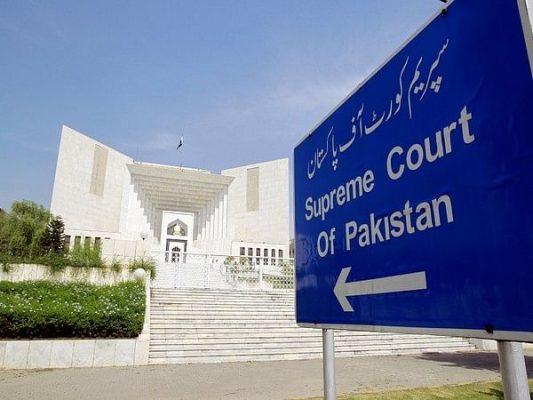 Islamabad [Pakistan], May 25 (ANI): Pakistan Supreme Court on Wednesday restrained the present government from arresting Pakistan Tehreek-e-Insaf (PTI) chief Imran Khan and allowed PTI to hold a sit-in protest at the H-9 ground area of Islamabad.
The court order came after PTI assured to hold a peaceful protest and there would not be any damage to public and private properties, reported Dawn newspaper.
A three-member benc